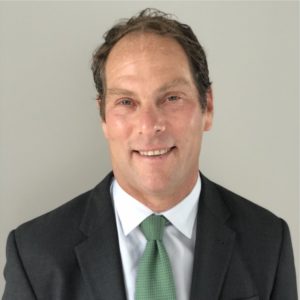 Jason Scott is a principal at Renewable Resource Group, a Los Angeles based asset manager focused on sustainable agriculture, water resources, renewables and other natural resources. He helped found and now co-chairs a network of family offices investing in Cleantech, Renewables and other Environmental Opportunities (called the CREO Syndicate). He previously co-founded and is on the board of directors of Encourage Capital and its predecessor EKO before it merged with Wolfensohn Fund Management. Prior to EKO, Jason was a founding Director and investment analyst at Generation Investment Management, co-founded by David Blood and former Vice President Al Gore, Jr. As its first employee, Jason helped build the firm and its first and second products, investing in global listed equities and climate change solutions respectively. From 1999 to 2004, Jason worked with Acumen Fund, Flatiron Future Fund/Foundation and New Philanthropy Capital. From 1996-1999, Jason was President of a NYC-based software company. Previously, Jason helped found and build Public Allies, a youth and community development organization. In 1998, the Rockefeller Foundation selected Jason as a fellow in its Next Generation Leadership Program. He co-founded Cleantech for Obama and served on several transition advisory boards for the Obama Administration and is currently on the boards of Oil Change International, the Frankfurt Zoological Society and national service non-profit Public Allies. Jason graduated from Duke University cum laude and has an M.B.A. with honors jointly from Columbia and London Business Schools.